Bitcoin price continued in its upward movement by conquering the $3,000 mark. This happened just days after the cryptocurrency was forked and Bitcoin Cash emerged.

This success cannot only be seen in the continuous growth over the past years but also in the speed of recovery after so-called “crisis.” The fork has eventually turned out in favor of Bitcoin, with investors dumping Bitcoin Cash, buying more Bitcoin and altcoins, with almost all top 100 cryptocurrencies gaining massively.

Bitcoin is the first and always leading cryptocurrency. According to Kumar Gaurav, Founder of Cashaa — Auxesis Group, it had the longest time to successfully establish and mature when compared to any other cryptocurrency.
“There is increasing legal recognition, increasing media attention, a growing usability and acceptance, while the original, political reasons leading to Bitcoin’s popularity are strong as ever. Most recently the EU announcing the possibility for it to freeze bank accounts to prevent banks from failing, reminding of what caused the first ever Bitcoin rally, the Cyprus savings raid. Bitcoin will be $10,000 in three years.” 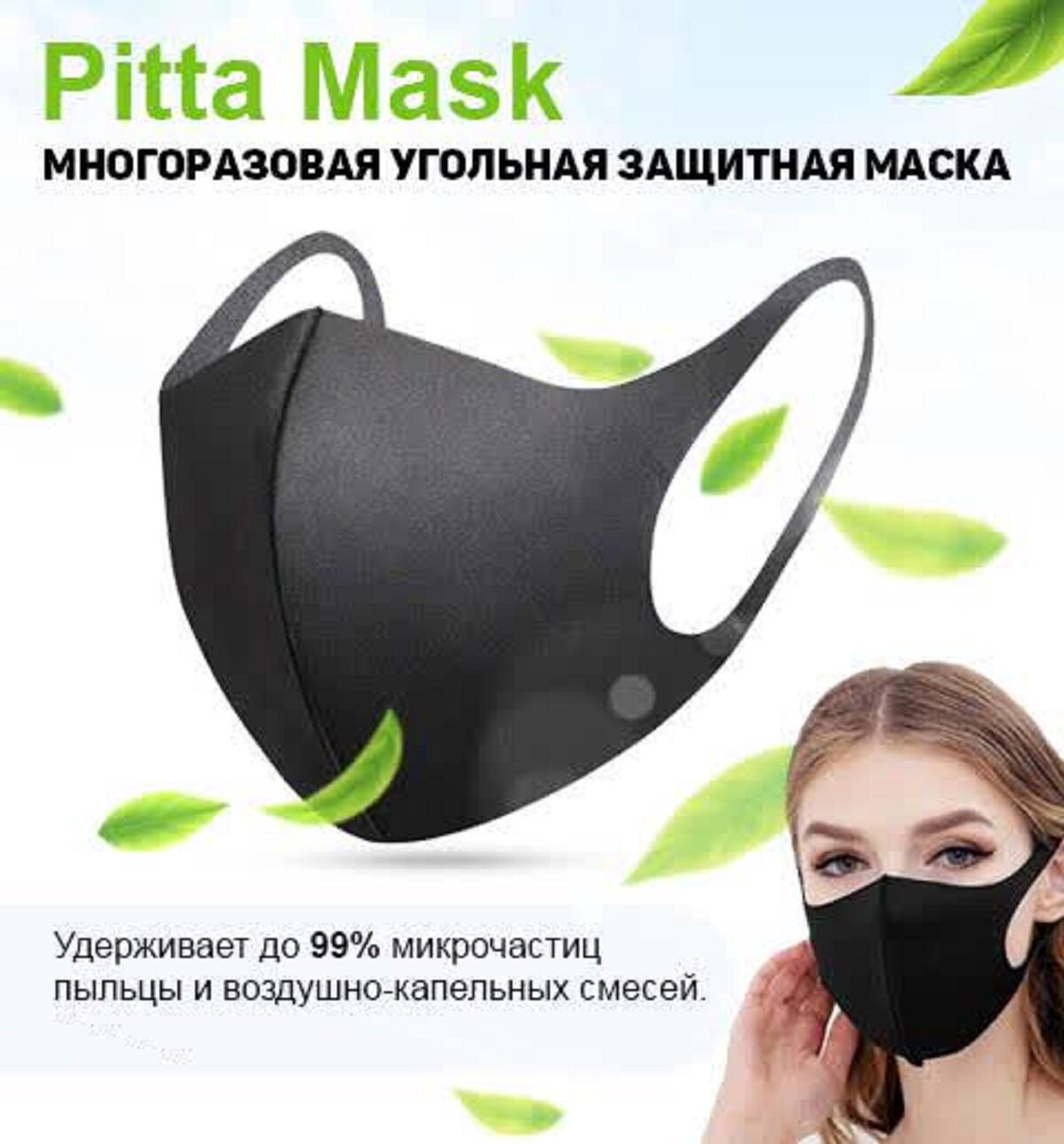